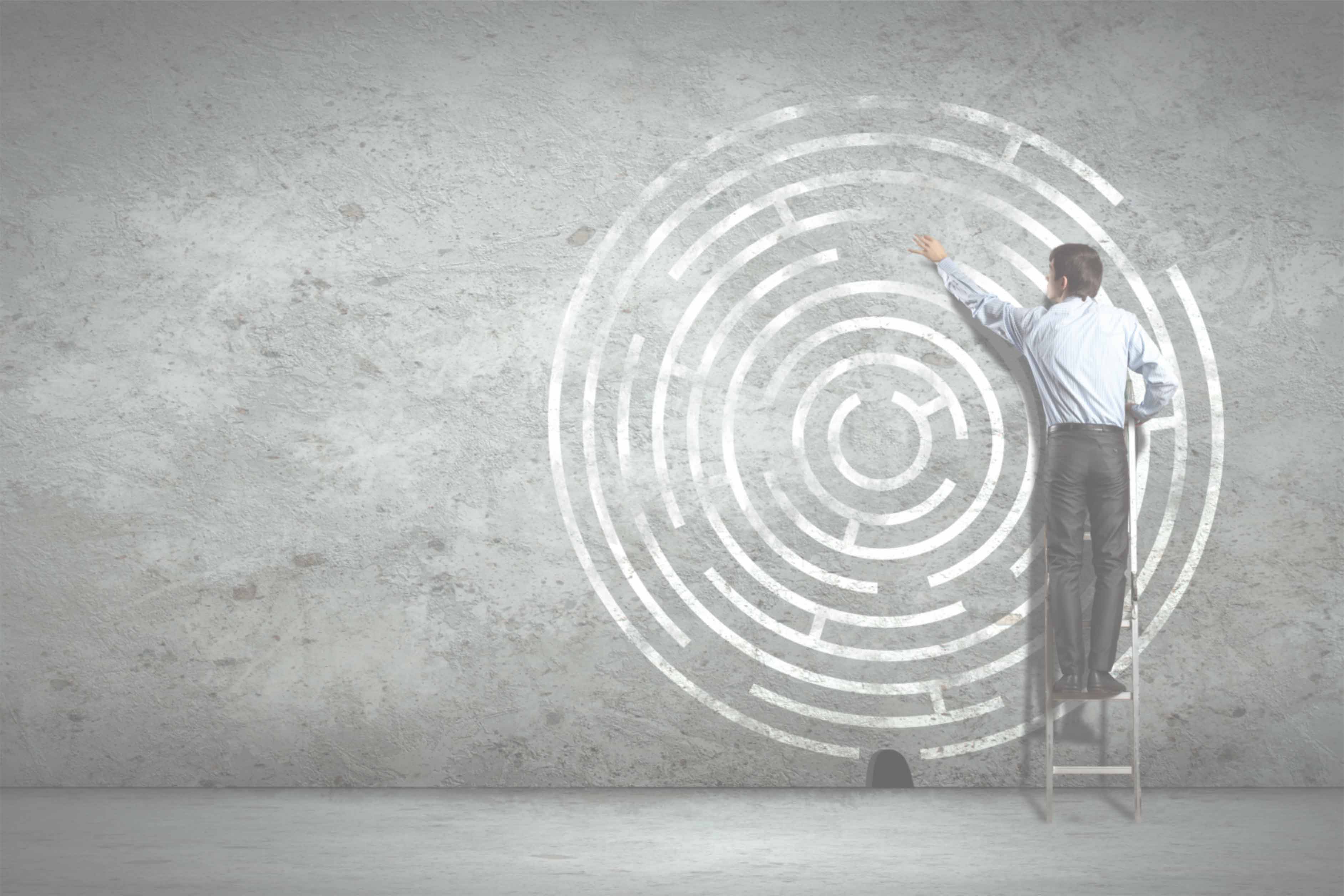 There will be many tax changes announced which may impact you after the recently released 2022 Federal Budget and upcoming Federal Election. We would like to help you to reduce your tax in 2022 – allowing you to:  Reduce your home loan or credit card debts Top up your Superannuation Save for a holiday  Build a Read more about Action required: Tax planning tips and offer for 2022[…]

With a Federal Election due in the next 8 weeks, the Morrison Government made its bid for re-election with the following headline announcements in the Federal Budget released on Tuesday 29 March 2022:  Petrol tax slashed by 22 cents per litre for 6 months from Budget night. 10 million low and middle-income earners will receive Read more about 2022 Federal Budget[…]